In a futuristic take on his hit song Hang Up The Phone from his blockbuster album Leap of Faith, superstar Lipa Schmeltzer teams up with producer and director Danny Finkelman to tackle our generation’s ever growing infatuation with gadgets head on, in a music video that is equal parts science fiction and practical advice for today’s technologically obsessed society.

In an almost other worldly dream, Lipa becomes one of a group of newly delivered high tech robots that come to life after hours at the Boro Park branch of the The Buzz, an appliance and housewares superstore. The robots’ fascination with electronics is evident as they test out gadgets, both large and small, and dance their way through the store.
Hang Up The Phone is an original Lipa composition and the sixth track on the newly released Leap of Faith album, with hard hitting lyrics in both English and Yiddish, written by Lipa.
At just over six minutes long, the video offers a light hearted look at what we become when we spend more time interacting with our electronics than with our families and the people around us.
A SparksNext Production, Finkelman and cinematographer Mauricio Arenas breathe life into Hang Up The Phone, creating a presentation that will inspire viewers to strike the necessary balance, enabling them to take advantage of today’s technology in a responsible manner.

Thanks to the Buzz Superstor for it’s location

Check out the latest projects on www.sparksnext.com 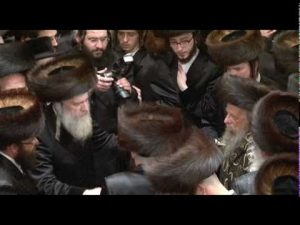 the big wedding of apta and seret viznitz 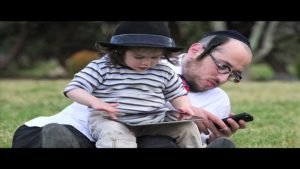 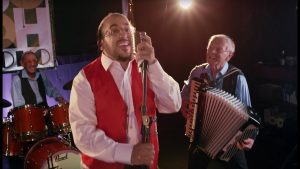 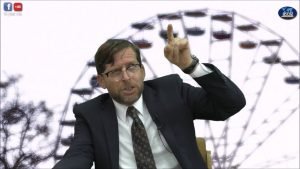 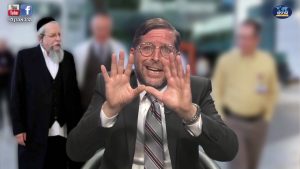 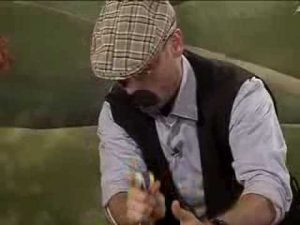 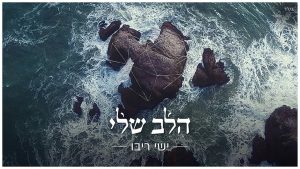 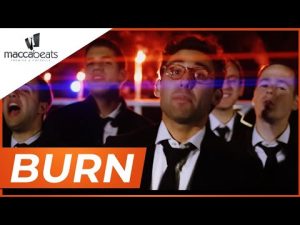 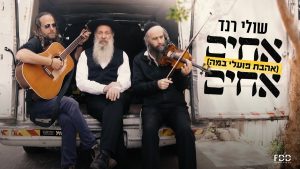